Mangaluru, June 25: Indian Coast Guard (ICG) officials have continued to monitor the situation around the beached merchant vessel MV Princess Miral of New Mangalore for any probable oil leaks from the vessel.

Together with the district administration and other stakeholders, it is also coordinated for shoreline cleanup in the event of an oil spill. Constant monitoring has been undertaken by Coast Guard aircraft and vessels in the area around the vessel and ashore for pollution response since June 21. 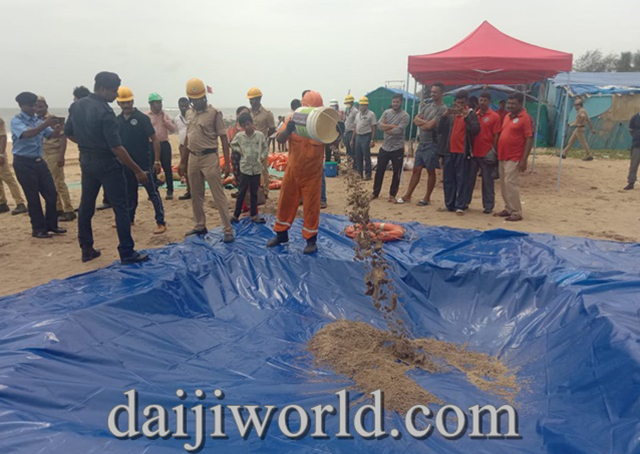 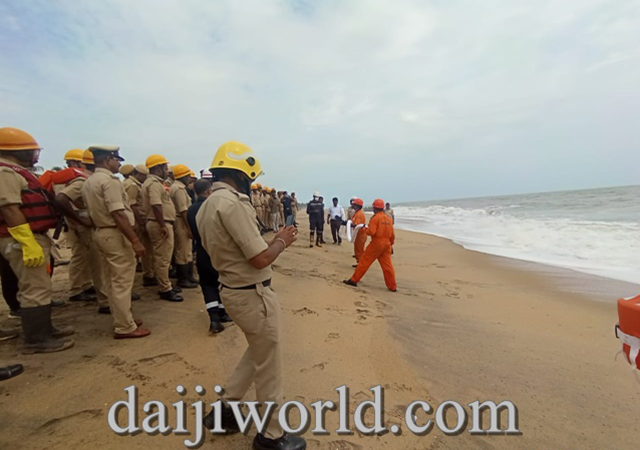 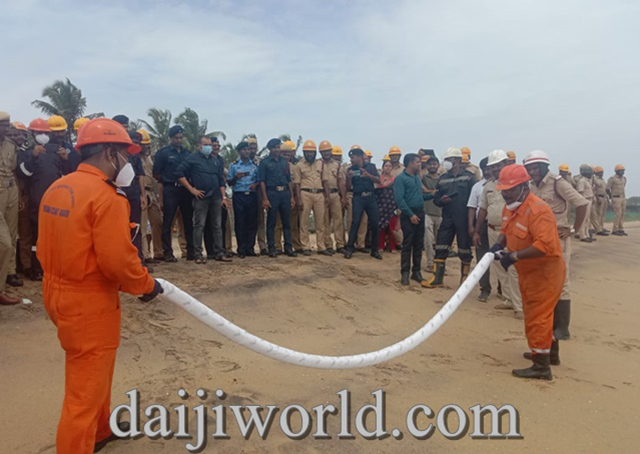 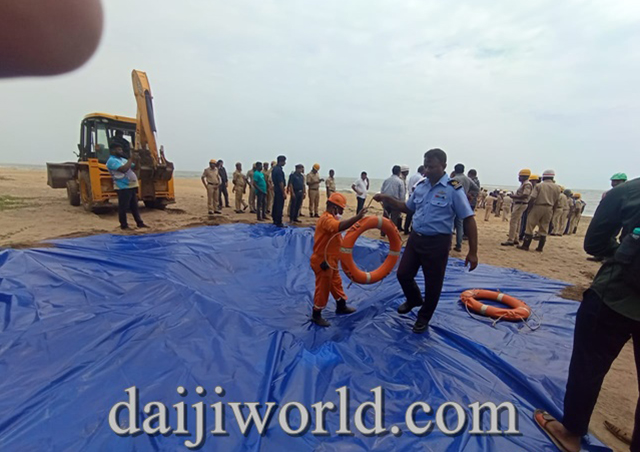 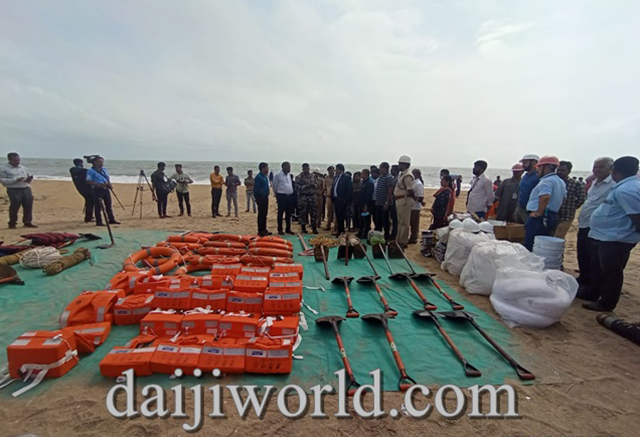 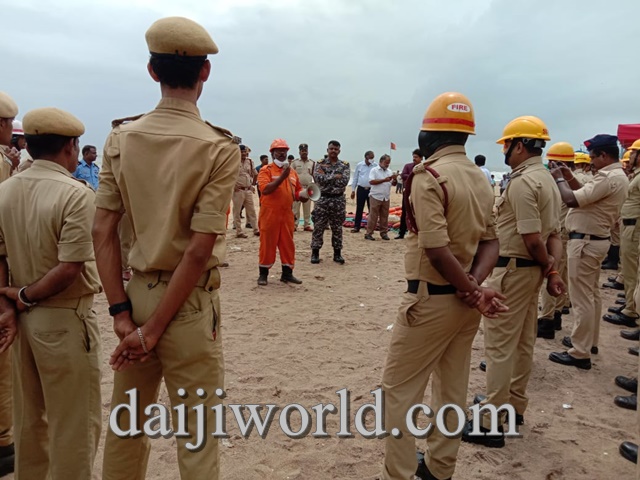 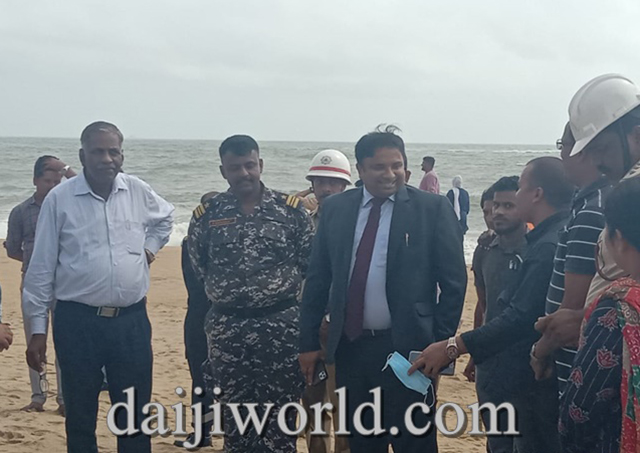 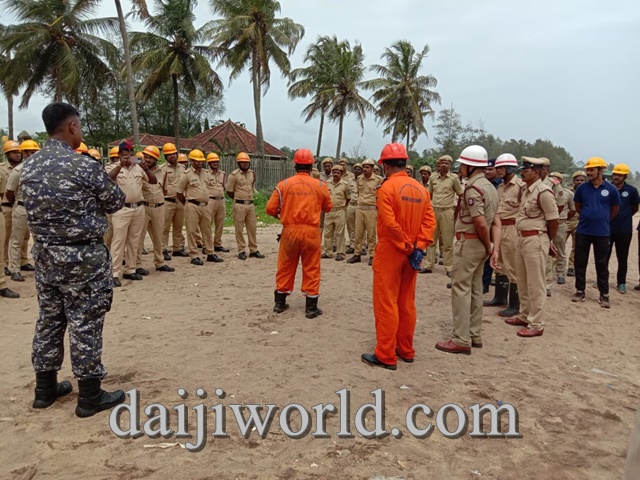 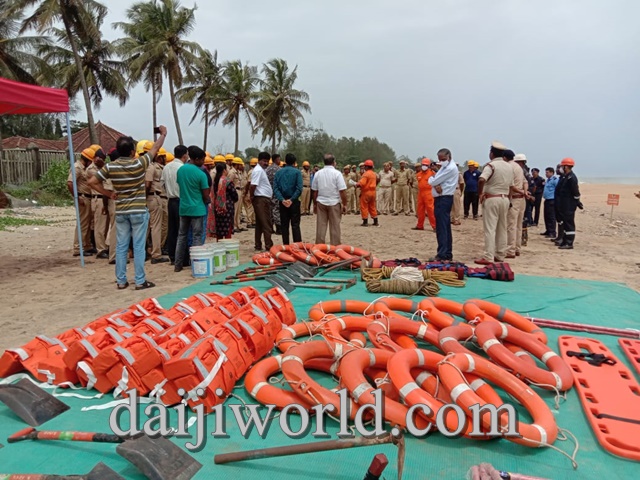 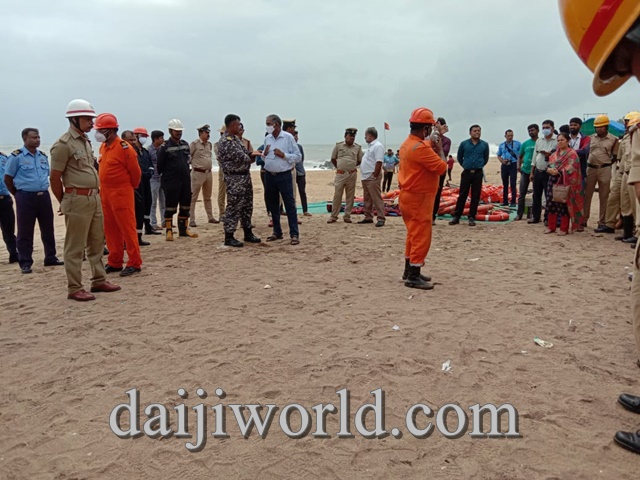 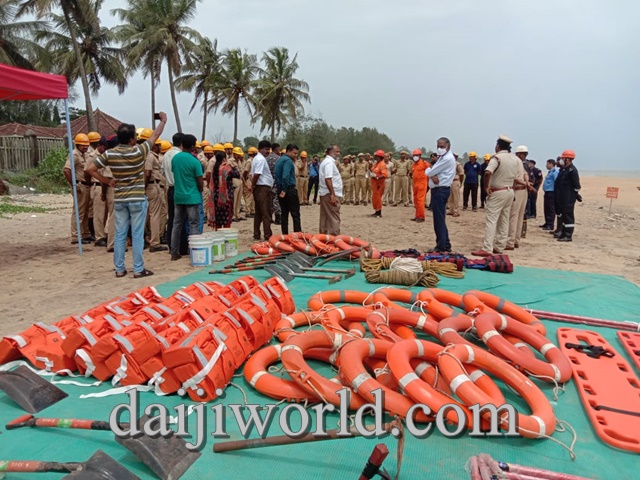 To date, 9 Coast Guard and resource agency vessels, and 3 Coast Guard aircraft are on assignment for assessment and surveillance of the New Mangalore marine area.

These assets pursue the necessary preventive measures. The Netravati River is in the immediate vicinity of the ship which is beached near the shore. Therefore, as a precautionary measure, the mouth of the river has been barricaded from the seaward side using inflatable booms to prevent containment of the river in the event of an oil leak. The boat.