Sergeant Russell Johnson was born May 7, 1995 in Calvert County, Maryland, to Robert Johnson and Pamela Russell. He was born and raised in southern Maryland. He graduated in 2014 from Great Mills High School in Great Mills, Maryland.

He joined Bay District Volunteer while still in high school and continued to volunteer whenever he returned home on leave from the military, most recently he was home for the month of September. . He was a family man and loved spending time with his son, Maddox. His future aspirations included becoming a pilot in the US Army Special Operations Unit. He was a car enthusiast; he adored his Hellcat and couldn’t wait to drive him back home. He was a delicious cook, often preparing family dinners. His hobbies included soccer, particularly the Philadelphia Eagles, skateboarding, snowboarding, golfing, shooting at the shooting range, and daily trips to Starbucks for his favorite coffee.

He enlisted in the United States Army in June 2015 as a 15-year Weapons / Electrical / Avionics Systems Repairer. After completing advanced individual training, he was assigned to the 16th Combat Aviation Brigade before completing the regiment’s full training and assessment program, “Green Platoon” in January 2019 and being assigned to the Delta Company, 4th Battalion, 160th Special Operations Aviation Regiment (Airborne) Fort Lewis, Washington in August 2019.

In the company Delta 4 / 160th SOAR, he served as a non-commissioned officer repairing weapons / electrical / avionics systems. SGT Johnson was a highly regarded soldier who made a good first impression and would eagerly take on any assignment. His dynamism and determination were immediately recognized by his direct leadership which clearly identified him as a future leader within the organization.

He is survived by his wife, Sotheary (Pin) Johnson; her children, Maddox and her unborn daughter, Madeline, due in November; his siblings, Chris Johnson of Jacksonville, FL, Justin Johnson of California, MD, William Johnson of Vail, CO, Matthew Johnson of Spartanburg, SC, and Jacob Flanary of Lexington Park, MD, his nephews, Jacob Johnson and Tyler Hildreth ; and extended family and friends. His parents died before him.

The family will receive friends on Wednesday, October 13, 2021 from 5 p.m. to 8 p.m. with a 7 p.m. funeral service with military honors and firefighters’ prayers, at the Bay District Volunteer Fire Department, 46900 S. Shangri-La Drive, Lexington Park, MD 20653.

Condolences to the family can be presented at www.brinsfieldfuneral.com. 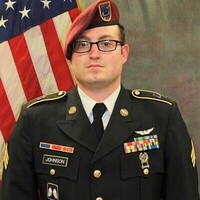 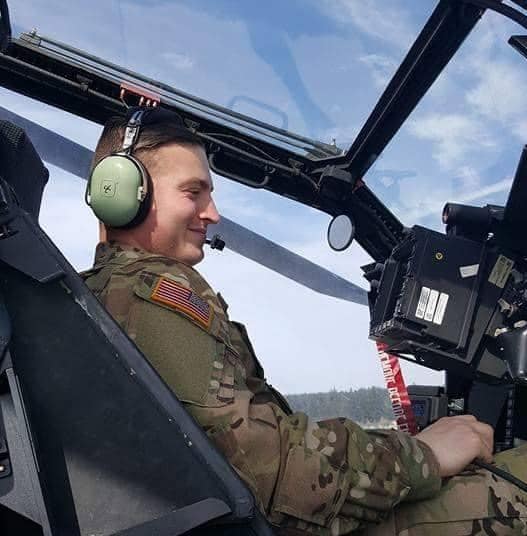 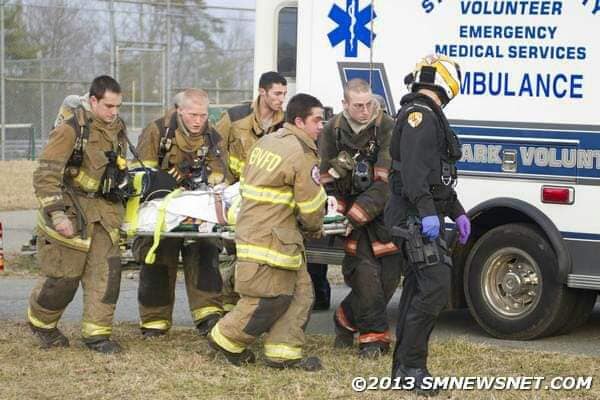